Its name derives from the Arabic Dār al-ṣināʿa, which became the Venetian word arzanà; this was the main “industrial area” of the city, the main boatyard where commercial vessels and war ships were built under State control. It was the jealously guarded key to Venice’s power and wealth: a huge area, around 1/10th of Venice, where up to 3000 arsenalotti — specialized skilled workers ­­– were employed. Today, the part which has become municipal property is open to the public, though much is still under renovation and repurposing of many of its great buildings. We will also be able to ascend the Porta Nuova tower, and enjoy the breathtaking view. 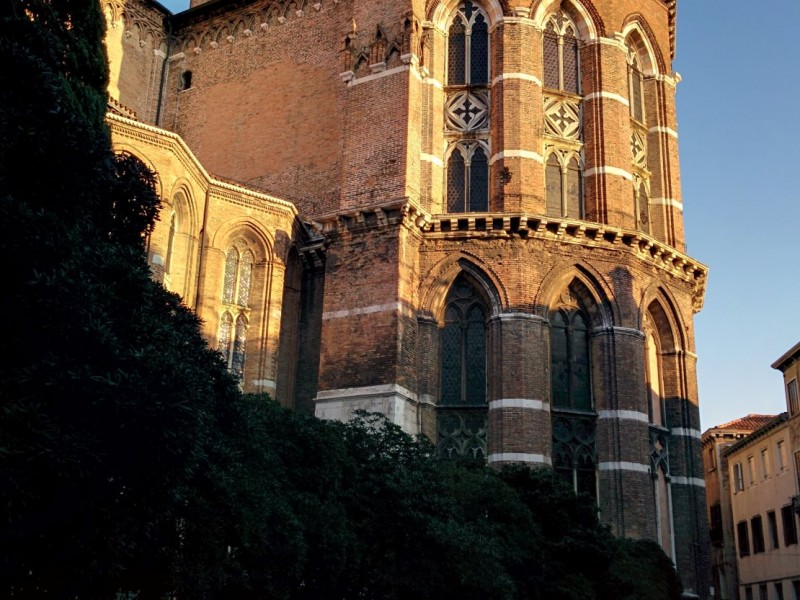 The Church of Frari and the Scuola Grande di San Rocco

The Palazzo Ducale and the Basilica of Saint Mark 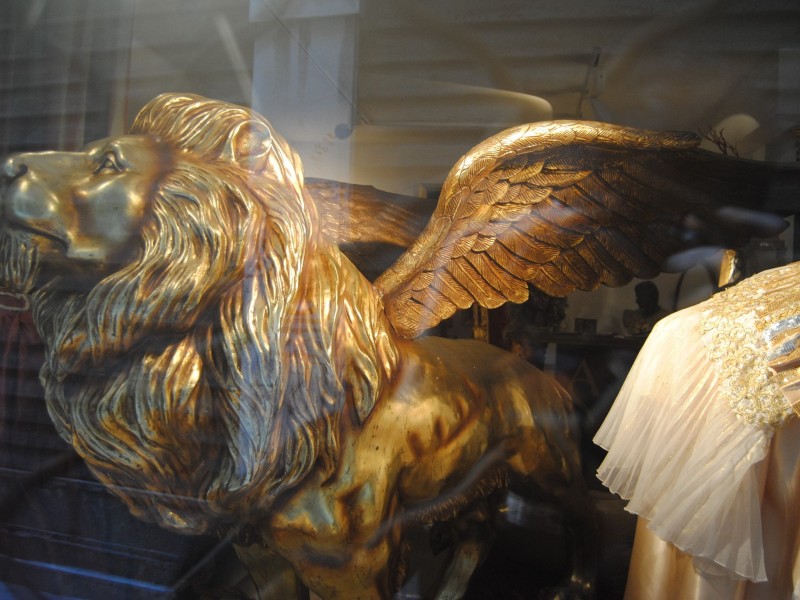 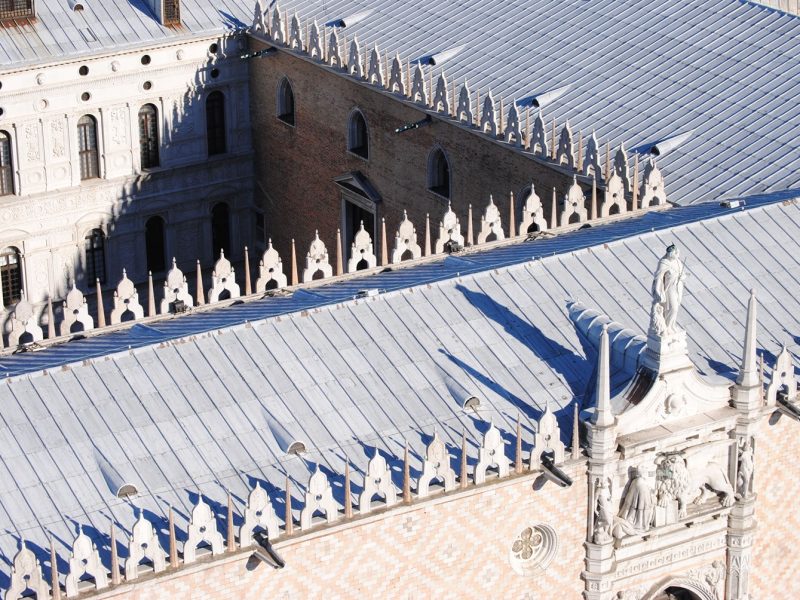 The Secret Itineraries and Palazzo Ducale 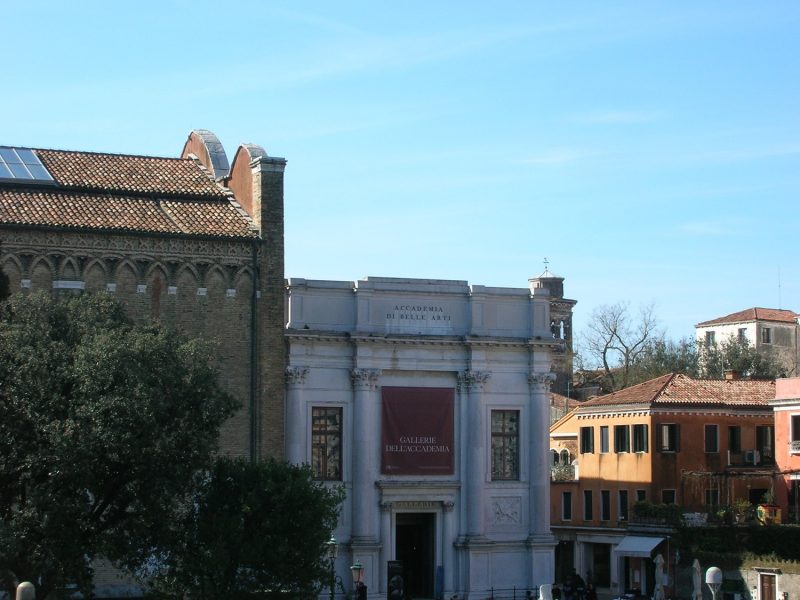 The Gallerie dell’Accademia: light and colour

SOME OF THE VENETIAN COMPANIES I HAD THE PLEASURE TO WORK WITH:

This website uses cookies to improve your experience while you navigate through the website. Out of these, the cookies that are categorized as necessary are stored on your browser as they are essential for the working of basic functionalities of the website. We also use third-party cookies that help us analyze and understand how you use this website. These cookies will be stored in your browser only with your consent. You also have the option to opt-out of these cookies. But opting out of some of these cookies may affect your browsing experience.
Necessary Always Enabled
Necessary cookies are absolutely essential for the website to function properly. This category only includes cookies that ensures basic functionalities and security features of the website. These cookies do not store any personal information.
Non-necessary
Any cookies that may not be particularly necessary for the website to function and is used specifically to collect user personal data via analytics, ads, other embedded contents are termed as non-necessary cookies. It is mandatory to procure user consent prior to running these cookies on your website.
SAVE & ACCEPT